THIS is the story of a grandfather who wanted to buy a wheelchair but was not granted a senior citizen’s discount.

because the store said it was not a wheelchair but a “transporter.”

If it were a wheelchair and the senior citizen had the doctor’s prescription for it, then the 20 percent discount would be granted, the store representative said. This experience of the grandfather is reflective of the challenges that senior citizens face in insisting on what is due them. Retirees share common experiences with establishments that deny them benefits and privileges established by law. A drugstore does not grant the 20 percent discount. Another hikes the price of medicine sold through the senior citizen’s counter. A restaurant cheats in its computation of the discount, while another insists on a cap to how much a senior citizen should eat. Another does not deduct the value-added tax (VAT). The government acknowledges that, as provided in the Constitution, the state is duty-bound to recognize the rights of senior citizens by granting support though various social systems. Thus, senior citizens are granted benefits and privileges that range from a 20 percent discount and VAT exemption to mandatory membership in the government’s healthcare system, Philhealth or the Philippine Health Insurance Corp. But there are many instances of the law being violated by businesses that make a mockery of the senior citizens’ status in society. Fathers and grandfathers are among those who suffer when the senior citizens’ law is violated. In the case of the grandfather who was denied a discount on a wheelchair, categorized by the store as a “transporter” that is not covered by the senior citizens’ law, he tried to reason out with the store manager by explaining that a wheelchair is a generic term for all chairs with wheels. The grandfather referred the matter to the Office of Senior Citizens Affairs at City Hall. He ended up buying a motorized scooter that is much better than a wheelchair because he does not have to be pushed by anyone and he could go around faster than mallgoers. He got the scooter with a 20 percent discount on purchase price and no VAT. The wheelchair store had to answer the complaint at City Hall, while the grandfather went around the mall in his motorized three-wheel scooter, several times more expensive than a wheelchair. ••• The celebration of Father’s Day today reminds of fathers who are retired and already senior citizens and who have rights to be upheld. Although no longer an office worker, they can still lead productive lives and remain as responsible members of society. Some of them vote and are politically aware, and they are active commenters on social media. The Philippine Association of Retired Persons or Parp, with its national headquarters now in Cebu, welcomes those who will fight to protect the rights of senior citizens from unscrupulous businesses and other abuses 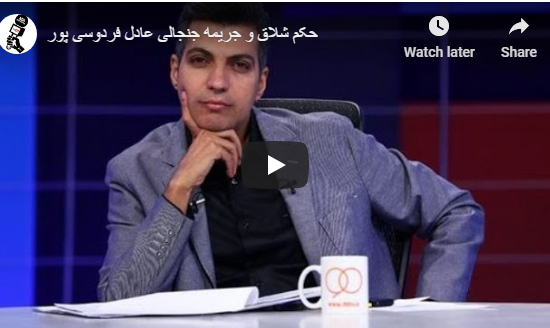 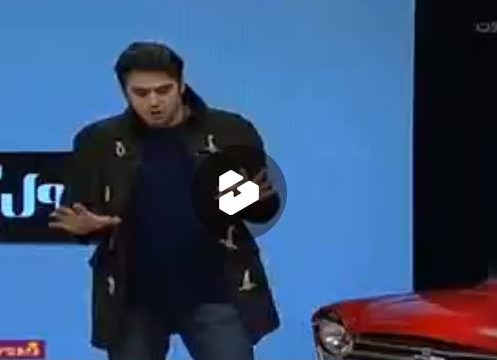 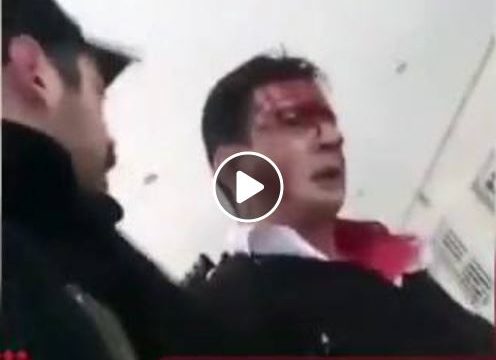