chief calls for end to Israel’s occupation of Palestine

The UN’s top human rights official has marked the 50th anniversary of Israel’s occupation of the Palestinian territories by calling for its quick end, insisting that such an outcome would benefit both sides.

Zeid Ra’ad al-Hussein, the Jordanian prince who heads the UN Human Rights Council, echoed the strong language of the UN secretary general, António Guterres, who earlier this week condemned the occupation’s “heavy humanitarian and development burden on the Palestinian people”, which he said had “fuelled recurring cycles of violence and retribution”.

The six-day war: why Israel is still divided over its legacy 50 years on UN human rights

The remarks follow a series of critical reports by humanitarian and rights organisations that reveal the impact of the 50-year occupation, and come as Israeli politicians celebrate the bicentenary of the 1967 six-day war, in which Israel captured the West Bank and East Jerusalem, including the Old City.

The focus of the Israeli celebrations has been what it calls the “reunification” of Jerusalem, a characterization rejected by most of the international community, which does not recognise Israeli sovereignty over the captured territories.

Although Israel has attempted to treat the war’s anniversary as a national celebration, the occupation that followed Israel’s victory over Jordan, Syria and Egypt has drawn more attention internationally.

Jan Egeland, a former UN undersecretary for humanitarian affairs who now heads the Norwegian Refugee Council, said in Jerusalem on Tuesday: “This 50-year-old festering wound is a reflection of a capitulation of Israeli, Palestinian and international leadership in the search for peace and reconciliation.

“Two generations have already lived under occupation and in mounting disillusionment and despair. Both Palestinian and Israeli children are denied a future in peace and security.”

Zeid’s comments, also on Tuesday, were made in a speech marking the opening of the three-week session of the UN’s Human Rights Council. He described the anniversary for the Palestinian people as marking “a half-century of deep suffering under an occupation imposed by military force”.

While saying that Israelis deserved freedom from attacks, Zeid laid the blame for the continuing cycle of violence on the occupation. “Maintain the occupation,” he said, “and for both peoples there will only be a prolongation of immense pain.”

Zeid also condemned 2,000 years of anti-Jewish sentiment, which he said had culminated in the “colossal crime” of the Holocaust.

The UN body is frequently accused of being hostile to Israel by its critics, including the Israeli government and some in the US. On Tuesday the Trump administration gave formal notice of its intention to review its participation in the council and called for it to be reformed to eliminate a “chronic anti-Israel bias”. 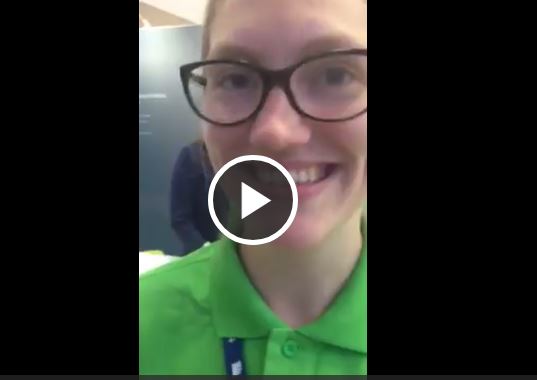 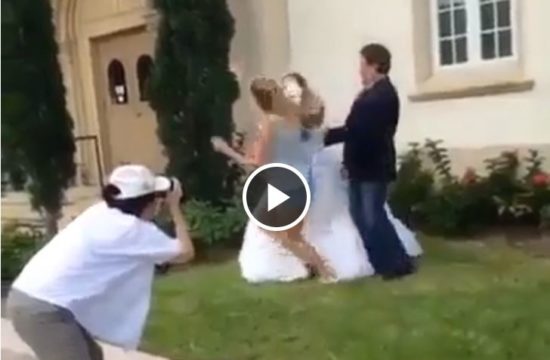 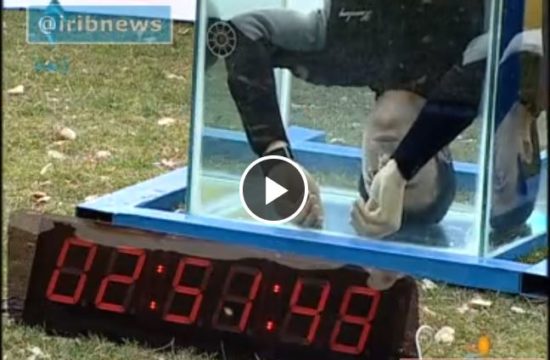