Australia’s health system is unique – much like its fauna. It has been shaped by the nation’s colonial history – the first hospitals were provided by the colonial administrations – and, of course, politics. It’s a curious blend of public and private funding and delivery of health care, with the Commonwealth (national) and the state governments both having significant roles in what has been described as an example of “marble cake federalism”.

In brief, all Australians are covered by the universal, national, tax-financed health insurance scheme, Medicare, which provides rebates against the cost of medical fees.

About 80% of GP visits incur no out-of-pocket costs because the bill is paid directly by the government. But doctors are allowed to charge what they like, with no real cap on fees. And out-of-pocket costs remain a significant problem, with many people saying they defer going to a doctor because of the out-of-pocket expenses involved.

All states pay for public hospital care using “activity-based” funding, where a price is set for each type of care based on the patient’s condition, diagnosis and procedures. The Commonwealth (national) government funds 45% of growth in the number of hospital admissions and other types of public hospital activity. A national body, the Independent Hospital Pricing Authority, sets a national price for each type of care, both within and outside of hospitals. 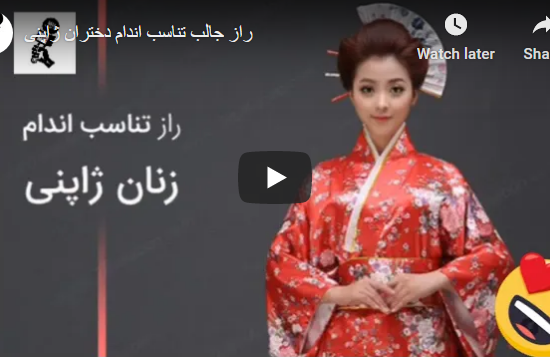