Had it not been for Bruce Lee and his movies in the early 1970s, it’s arguable whether or not the martial arts film genre would have ever penetrated and influenced mainstream North American and European cinema and audiences the way it has over the past four decades.

The influence of East Asian martial arts cinema can be seen today in so many other film genres including. comedies, action, drama, science fiction, horror and animation.and they all have their roots in the phenomenon that was Bruce Lee.

Lee was born “Lee Jun Fan” November twenty-seventh 1940 in San Francisco. the son of Lee Hoi Chuen, a singer with the Cantonese Opera. Approximately one year later the family returned to Kowloon in Hong Kong and at the age of five years. a young Bruce begins appearing in children’s roles in minor films including The Birth of Mankind (1946) and Fu gui fu yun (1948). At the age of 12, Bruce commenced attending La Salle College. Bruce was later beaten up by a street gang, which inspired him to take up martial arts training under the tutelage of “Sifu Yip Man” who schooled. Bruce in wing chun kung fu for a period of approximately five years. This was the only formalized martial. arts training ever undertaken by Lee. The talented & athletic Bruce also took up cha-cha dancing and. at the age of 18, won a major dance championship in Hong Kong. 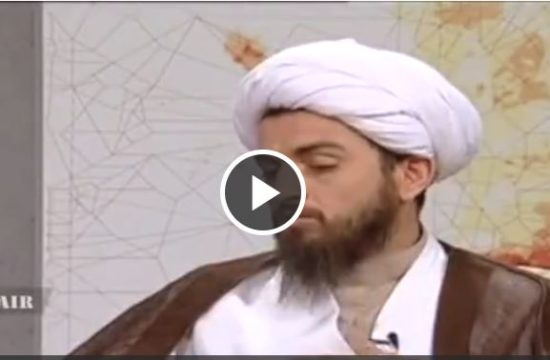 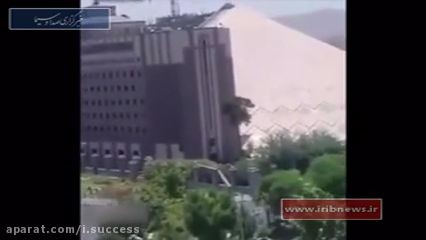